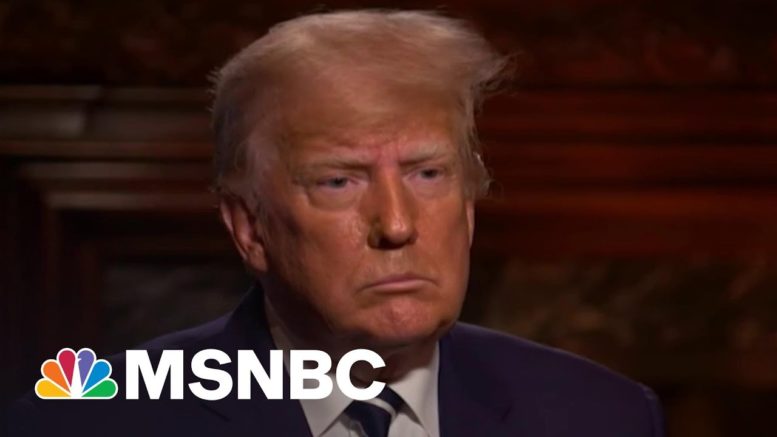 Sen. Alex Padilla (D-Calif.) shares his sentiments on the filibuster after he called for getting rid of it in his inaugural speech to the…