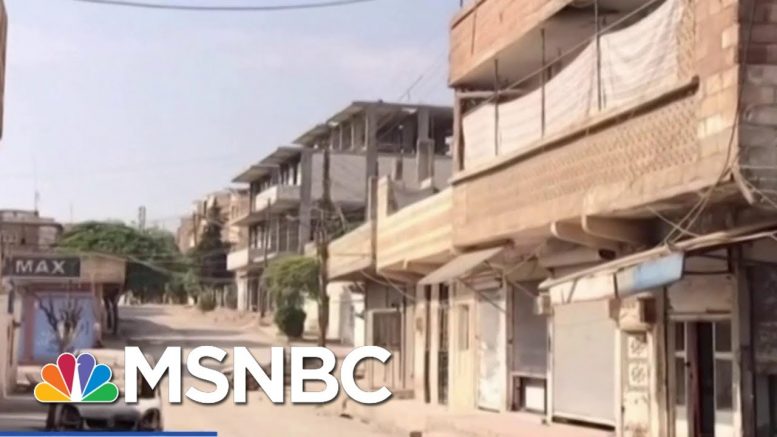 U.S. troops are preparing to head into Eastern Syria to keep oil fields from falling under ISIS control and they will work alongside Kurdish fighters – the same group the president ordered troops to abandon in Northern Syria. Founder of Iraq & Afghanistan Veterans of America Paul Rieckhoff joins Stephanie Ruhle to discuss the latest developments in the Middle East. Aired on 10/25/19.
» Subscribe to MSNBC:

Donating to Lebanon in wake of devastating explosion in Beirut 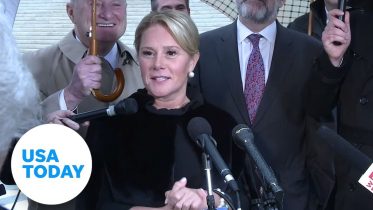 The Supreme Court hears the opening arguments to "Bridgegate" appeal case. RELATED: Sanders walks back his comments towards Warren A case surrounding the political…