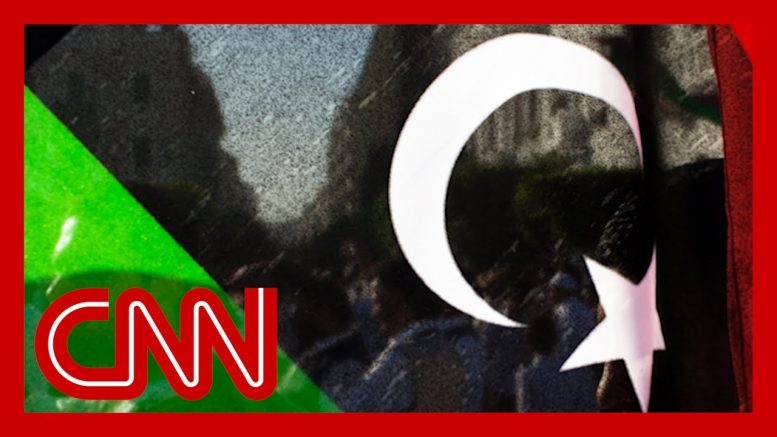 Up to 150 people have drowned after their boat sank off the Libyan coast, the UN Refugee Agency (UNHCR) confirmed.
Around 300 people are believed to have embarked on the dangerous sea crossing from the Libyan port city of Al-Khums, 80 miles east of Tripoli, UNHCR spokesman Charlie Yaxley said.
Some passengers were rescued by local fisherman, who were later joined by the Libyan coastguard, he added.
CNN's Jomana Karadsheh reports.

Is ‘Defund the Police’ a major political mistake for Democrats? 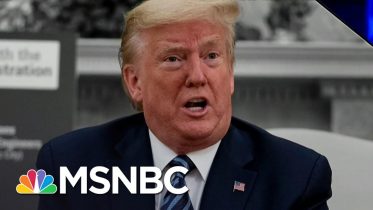 What Georgia’s Reopening Can Teach The Rest Of U.S. | Morning Joe | MSNBC

‘We Want Them Infected’: Chris Hayes On Emails Revealing Truth Of Trump Covid Plan | All In | MSNBC