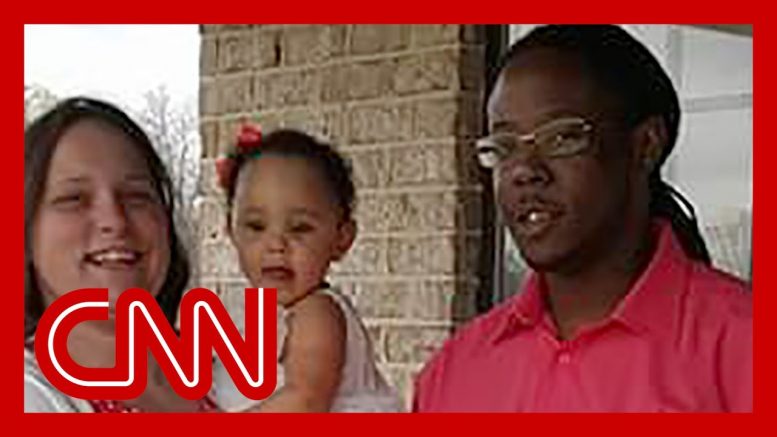 Within hours of his call to 911 outside a convenience store, Sterling Higgins lay dead, after video shows him being forcibly restrained on the floor at the Obion County Jail in Union City, Tennessee.
A surveillance camera video from that morning, 15 months ago, shows a correctional officer gripping Higgins' neck and head for nearly six minutes, and part of that time his arresting officer with one foot on him. Then, Higgins' limp body was dragged to a restraint chair and wheeled into a cell.
The video, submitted in a wrongful death lawsuit filed in federal district court in Tennessee, is at the heart of another claim that yet another black man needlessly died in custody because of law enforcement misconduct. All the defendants have denied the allegations in legal filings.
Those videos were never shown to a grand jury that, last October, declined to indict any of the officers involved, as first reported by WSPD, in Paducah, Kentucky. The 27th District attorney general, Tommy Thomas, told CNN he didn't see the need to show jurors the video because he already had decided not to seek criminal charges against the officers.

Joe: We Have A Right To Know The President’s Health | Morning Joe | MSNBC

Experts Warn Too Late To Trust Your Ballot To Mail; Drop Off Or Vote In Person | Rachel Maddow 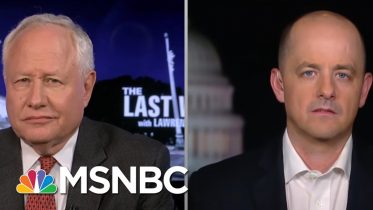