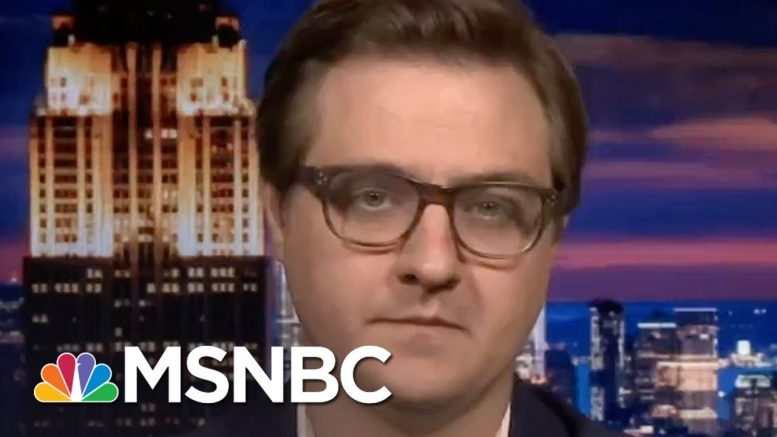 Get the latest news and commentary from Chris Hayes weekdays at 8 p.m. ET on MSNBC.
» Subscribe to MSNBC:

Watch All In With Chris Hayes Highlights: June 2 | MSNBC

Brad Wall: Freeland meetings with premiers is a ‘positive sign’

96 Comments on "Watch All In With Chris Hayes Highlights: June 2 | MSNBC"

Mitch McConnell has said he will hold a vote on Trump's pick for Supreme Court Justice. But in order to confirm it, McConnell can't…