Who Will Be The Next Donald Trump? 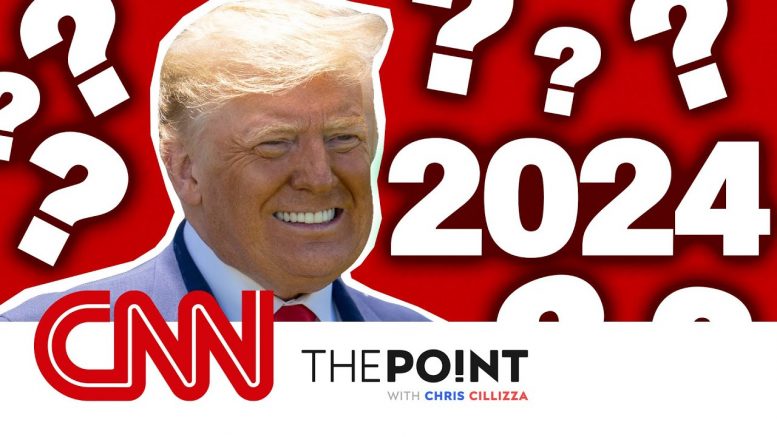 Whether President Donald Trump wins a second term in 2020 or not, it's virtually impossible to imagine him or the movement he created disappearing anytime soon. Chris Cillizza explains how Trump may never allow for an heir.

SOURCES AND FURTHER READING:
Tom Cotton: Send In the Troops

Josh Hawley Could Be the Face of the Post-Trump Right

On the Spot Where George Floyd Died, His Brother Urges Calm

110K Restaurants Have Closed During The Pandemic | Stephanie Ruhle | MSNBC

80 Comments on "Who will be the next Donald Trump?" 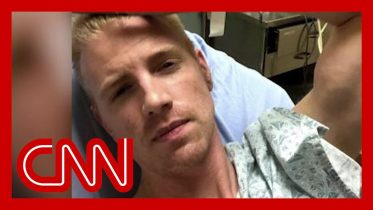 Actor Daniel Newman, who appeared in multiple episodes of "Walking Dead," describes the difficulty he experienced trying to get tested for the coronavirus after…

How Joe Biden captured the presidency, and the upcoming battle in Georgia | States of America