Congresswoman Elissa Slotkin of Michigan speaks to concerns of a contested election and how in the days following November 3rd it will be critical for elected officials to protect the country’s democratic process. Aired on 10/14/2020.
» Subscribe to MSNBC:

Ahead Of An Uncertain Election Rep. Slotkin Warns 'Our Democracy Is Fragile' | Deadline | MSNBC

57 Comments on "Ahead Of An Uncertain Election Rep. Slotkin Warns ‘Our Democracy Is Fragile’ | Deadline | MSNBC" 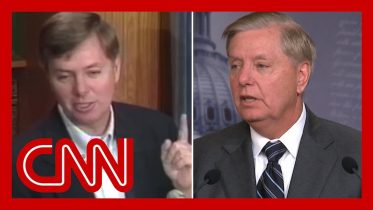 Scheer blasts Trudeau over WE controversy: PM using COVID-19 pandemic ‘as excuse for his corruption’

Liberals and Tories in dead heat going into election: poll

Vindman: Dad Made Right Choice To Leave Soviet Union. I Will Be Fine For Telling The Truth. | MSNBC