Melinda Gates: This is what keeps me up at night 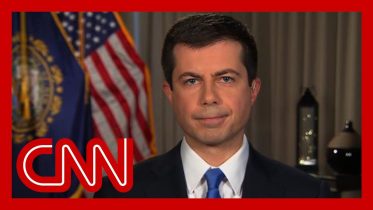 Should you wear a mask at home?

“WE NEED TO BAND TOGETHER IN ORDER TO SURVIVE AND PROSPER,” SAYS PRIME MINISTER SKERRIT AS DIALOGUE