SE Cupp: Republicans have let Trump get away with too much

Malcolm X’s Daughter: ‘We Can’t Find Ourselves In The Same Place 50 Years From Now’ | MSNBC

Which Democratic candidates are leading polls in Super Tuesday states 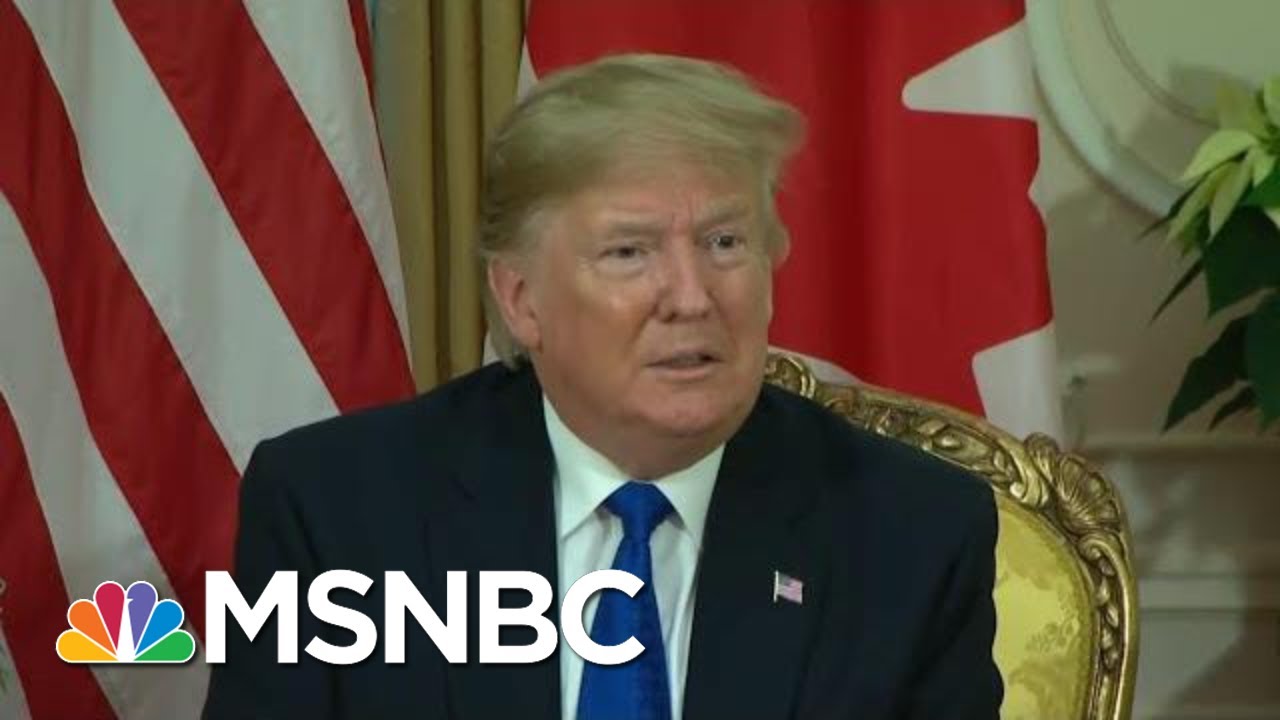 Chairman Schiff responds to a new round of attacks from the president, telling Lawrence O’Donnell that Trump is doing nothing more than projecting onto…

CNN host: People are asking, ‘what’s wrong with this picture?’

People of Aleppo: The nurse