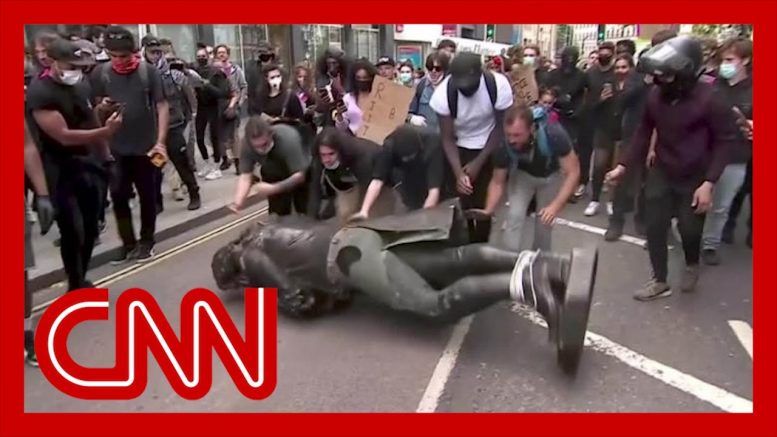 Protesters in the UK did what years of debate did not — tore down the statue to a slave trader. As the Black Lives Matter movement gains momentum, triggered by George Floyd's death in the US, countries are being pressed to confront their racist colonial history and the statues that commemorate that past. #CNN #CNNi #News

Supreme Court will rule on Brexit challenge in January

Ken Cuccinelli on Trump’s racist tweets: ‘So what?’ 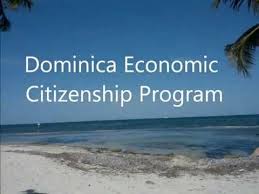 The Commonwealth of Dominica Expands Its Citizenship by Investment Programme

Tim Alberta: Biden ‘On Paper Is Tailor-Made For This Moment’ | Deadline | MSNBC