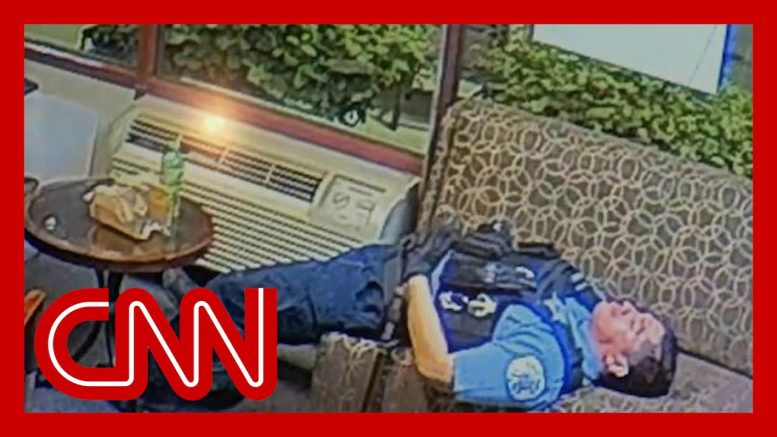 Thirteen Chicago police officers lounged and slept in the congressional campaign office of US Rep. Bobby Rush on June 1 as protests and looting occurred throughout the city, Rush and Chicago Mayor Lori Lightfoot said.
The officers, who included three supervisors, were seen on video lounging in Rush's office, sleeping, eating the congressman's popcorn and talking on the phone, Rush and Lightfoot said.
The incident came to light after Rush reviewed security camera footage from his office, the mayor explained at a news conference. The campaign office was broken into on Sunday, May 31, when the surrounding strip mall was looted, Lightfoot told CNN. She said the police officers entered the campaign office early Monday, June 1.

Analyst on Ukraine email: This is better than Schiff imagined

Ruth Bader Ginsburg: A look back at her life

60 Comments on "Chicago officers lounged in a congressman’s office during protests, videos shows" 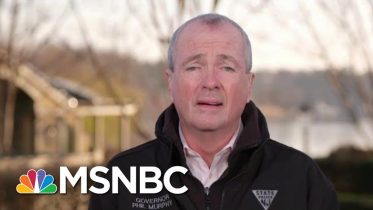 Are you bored at home under quarantine? Watch this!

Growing divide between Trump and McConnell over impeachment trial