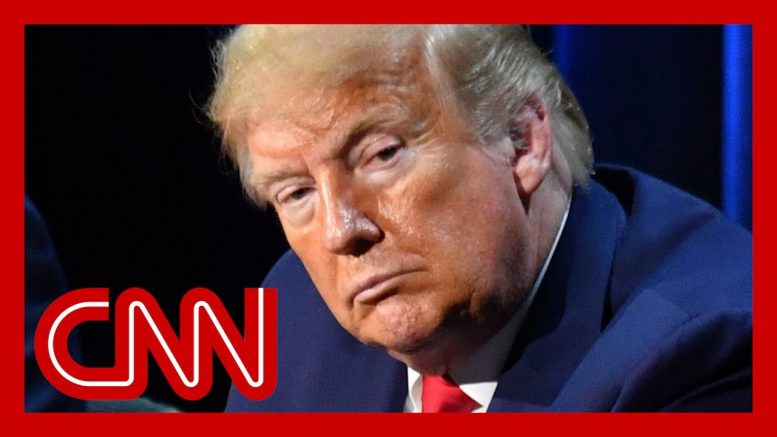 A Senate plan to remove names of Confederate leaders on military assets has sharply divided Republicans — and has now put a GOP-led panel at odds with the White House at a time of a wide-ranging re-examination of race in the United States.
The amendment, offered by Democratic Sen. Elizabeth Warren, calls for the removal of names of Confederate leaders from all military assets — whether it's a base, installation, facility, aircraft, ship, plane or type of equipment — within three years. The plan was adopted behind closed doors by voice vote with the support of some Republicans, even as President Donald Trump condemned any action to remove Confederate leaders' names from military bases — and the White House vowed to veto any such legislative effort.
"There is always a history that we don't want to forget," Sen. Mike Rounds, a South Dakota Republican who sits on the Senate Armed Services Committee, said when asked about the plan, which he supports. "With regard to that I agree with the President that we don't want to forget our history. … But at the same time that doesn't mean that we should continue with those bases with the names of individuals who fought against our country."
The amendment comes at a precarious time for Trump, who has struggled to win support within the black community and has seen his poll numbers drop sharply amid his handling of both the coronavirus pandemic and the deep racial unrest caused by the death of George Floyd, an unarmed black man killed while in Minneapolis police custody.

Are Democrats Moving Too Fast On Trump Impeachment Inquiry? | The 11th Hour | MSNBC 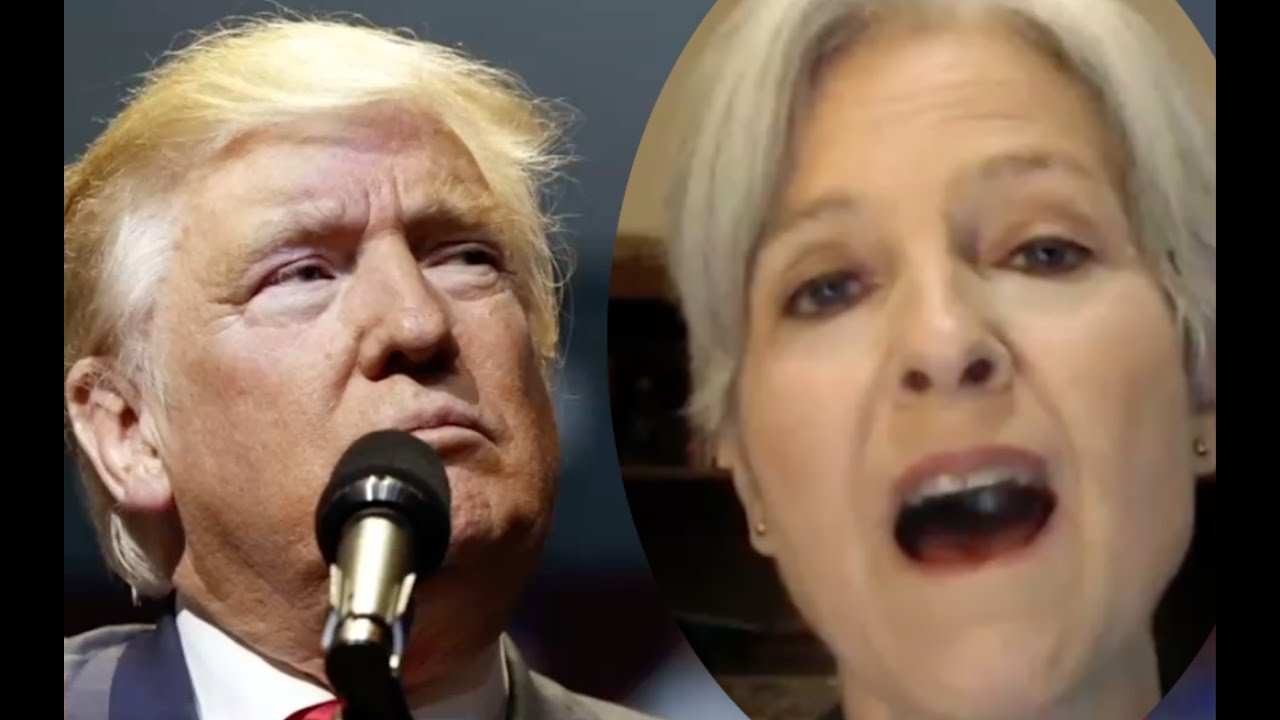 How to testify in an impeachment trial