A fire swept through a sprawling Rohingya refugee camp in Cox's Bazar, Bangladesh, killing at least eleven people, destroying homes and endangering the lives of tens of thousands of refugees, according to the Bangladesh government.

The fire destroyed at least 10,000 shelters as it tore through the camp, according to the Inter Sector Coordination Group (ISCG) in Bangladesh.
Up to 10,000 Rohingya refugee families — more than an estimated 45,000 people — have been displaced, the ISCG said, who also warned that figure could climb in the next few days as assessments from aid organizations continue.

Trump: Covid-19 crisis will probably get worse before it gets better 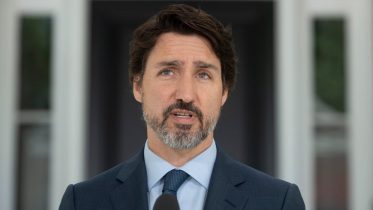 This beekeeper explains what being stung by ‘murder hornets’ feels like