An official release from the Belize government today states that Dominica Prime Minister Roosevelt Skerrit will be guest of Honour for Belize’s 32nd Independence Day Celebrations.

During his stay, Prime Minister Skerrit will be a guest at all official ceremonies commemorating Belize’s 32 years of Independence. He will also visit two of Belize’s many natural tourist attractions. Mr. Skerrit’s visit will conclude on Sunday, September 22nd, 2013, when he returns to Dominica. 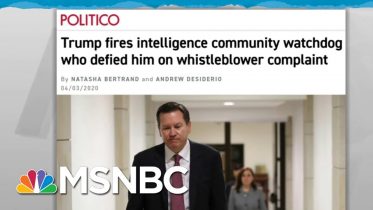 Bernie Sanders: Bloomberg is trying to buy the election