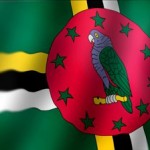 The party presented six major issues for discussion, including the cleansing of the voters’ list, the functioning of the registering officers in specific constituencies, the issuance of the multi-purpose ID cards and their use for voting in the upcoming general election, the importation of oversees voters, reviewing electoral laws and a public education drive.
The Electoral Commission has released a statement which said that steps have actually been taken to clean up the the voters’ list.
It said based on records received from the civil registry on a monthly basis and following verification with registering officers in the districts, names of deceased persons are removed from the list.
Furthermore, the commission said, there are investigations into Commonwealth citizens who are no longer living in Dominica with the view of removing them from the list.

Press briefing ahead of Hurricane Maria 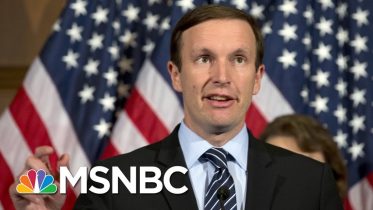 Sen. Murphy On Comparisons Between Coronavirus And Gun Violence In U.S. | All In | MSNBC

Sen. Chris Murphy: “On gun violence, there’s a really powerful political constituency on the other side we have to beat. What makes the Trump…

David Hogg On The Changing Gun Debate | All In | MSNBC