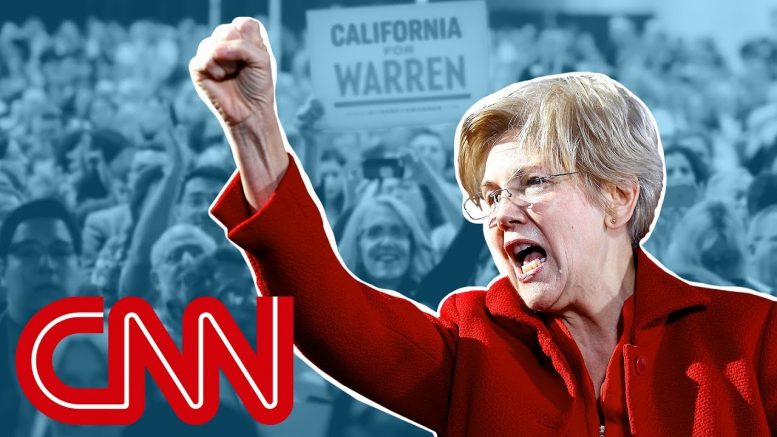 Elizabeth Warren’s presidential bid started with a few stumbles. Here’s how she revived her campaign to become a 2020 frontrunner.
#CNN #News #Cillizza

Poll: Sanders and Warren tied for second behind Biden

Warren: Biden is wrong on the Hyde Amendment

How Elizabeth Warren Learned to Fight

Is ‘Defund the Police’ a major political mistake for Democrats? 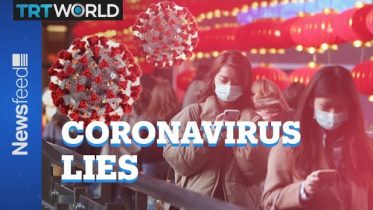