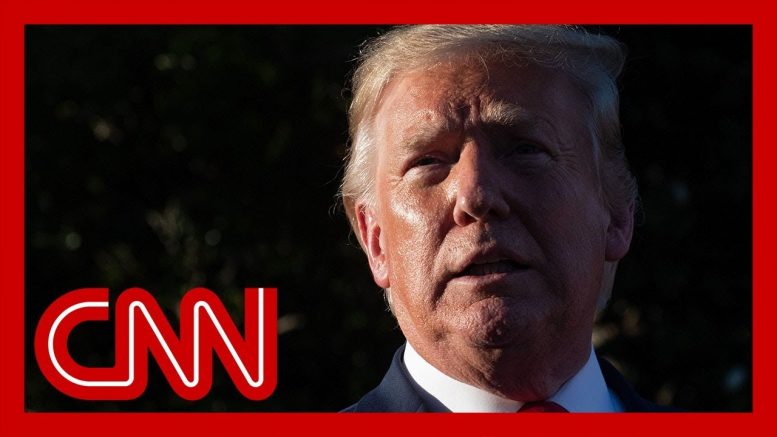 President Donald Trump threatened Iran with "obliteration," saying that an attack on "anything American will be met with great and overwhelming force."
"In some areas, overwhelming will mean obliteration. No more John Kerry & Obama!" the President tweeted.
Earlier Tuesday, Iranian President Hassan Rouhani said the White House is "suffering from mental disability" and behaving as "no sane person" in the wake of new sanctions imposed by US this week — partly in retaliation over the downing of an American drone.
#Iran #Trump #CNN #News

Joe: This Week Has Been Nothing Short Of Extraordinary | Morning Joe | MSNBC 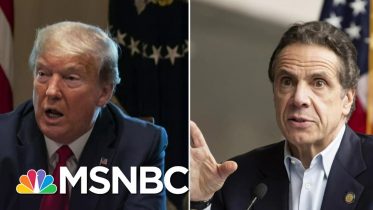 Heilemann: ‘Cuomo Is Conducting A Symphony, While Trump Is Blowing His Own Horn’ | Deadline | MSNBC

Erin Burnett calls out John Bolton for hiding behind Twitter

Bernie Sanders: I thought this question might come up …