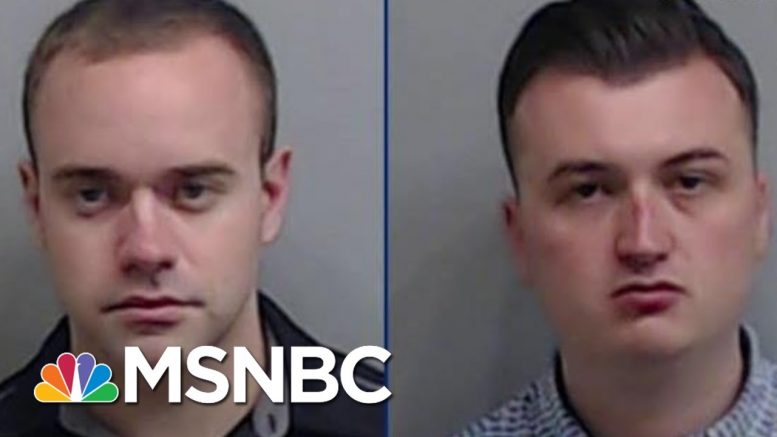 Former Atlanta Police Officers involved in the shooting death of Rayshard Brooks have turned themselves in. Garrett Rolfe was charged with murder and remains in custody, as his former partner Devin Bronson is out on bond. Judiciary Committee Member and Congressional Black Caucus Chair Rep. Karen Bass joins MSNBC Chief Legal Correspondent Ari Melber to discuss why she is pushing for police reform and the protestors “protesting for substantive change.” (This interview is from MSNBC’s “The Beat with Ari Melber, a news show covering politics, law and culture airing nightly at 6pm ET on MSNBC. ). Aired on 6/18/2020.
» Subscribe to MSNBC:

Warren: Just A Little Longer Before We Have A Woman In The White House | Rachel Maddow | MSNBC

LaPlaine, the rural southeastern agricultural constituency, which has been represented by the UWP opposition leader, Mr Ron Green, for past fifteen years, was ‘ground zero’ in the recent Dominican elections. The Prime Minister pumped undisclosed huge sums of money into the constituency, airlifted Diaspora Dominicans and gave out handouts to voters in a vicious attempt to buy, win, steal or take the constituency and deliver a knockout punch to Mr Green.

‘It Is Time For You To Resign’: Schiff To Trump Admin ‘Republicans Of Good Conscience’ | MSNBC

AOC: Impeachment Depositions Are Adding Up To “A Very Likely Abuse Of Power” | The Last Word | MSNBC