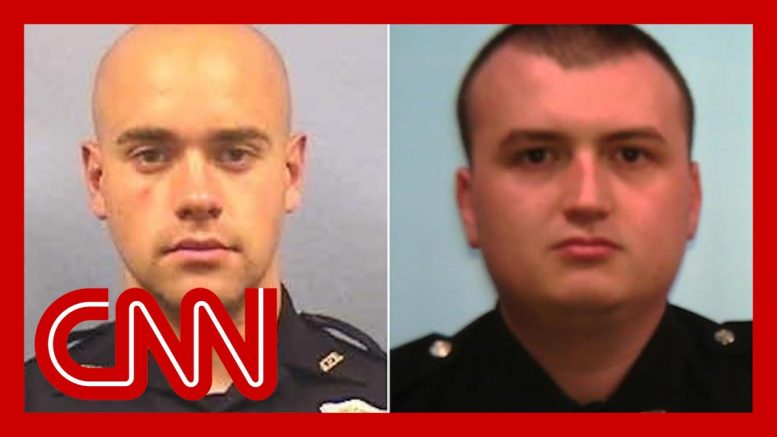 The now-fired Atlanta Police officer who faces a felony murder charge for fatally shooting Rayshard Brooks last week kicked the 27-year-old man after he fell to the ground, Fulton County's district attorney said.
DA Paul Howard announced 11 charges against Garrett Rolfe, who fired three shots at Brooks, two of which hit Brooks in the back and another that hit a car with three people inside.
After Rolfe shot Brooks, he failed to give timely first aid, exclaimed, "I got him," and kicked Brooks as he struggled for his life, Howard said.
Asked by a reporter about new details revealed by the district attorney, Tomika Miller, Brooks' widow, began to cry and said, "I was very hurt. … I felt everything that he felt just by hearing what he went through. And it hurt. It hurt really bad."
A law firm representing Rolfe said he reacted after he thought he "heard a gunshot and saw a flash in front of him."
"Fearing for his safety, and the safety of the civilians around him, Officer Rolfe dropped his taser and fired his service weapon at the only portion of Mr. Brooks that presented to him — Mr. Brooks' back," a statement released by the LoRusso Law Firm says.
Attorneys for Rolfe said their client immediately called for emergency medical services and began rendering aid to Brooks.
The killing Friday night came amid nationwide protests calling for an end to racism and police violence against black people. Atlanta Police Chief Erika Shields stepped down from her position in the wake of the killing.
Another demonstration was taking place Wednesday at the Wendy's where Brooks was shot, with dozens of protesters gathered and some blocking the road.
Devin Brosnan, the other officer at the shooting, faces an aggravated assault charge for standing on Brooks in the parking lot.
The demeanor after the shooting "did not reflect any fear or danger of Mr. Brooks, but reflected other kinds of emotions," Howard said.
Brosnan has agreed to be a state's witness, Howard said — a fact disputed by one of the officer's attorneys.
"Officer Brosnan has not agreed to testify," lawyer Don Samuel said in an email to CNN. "He is absolutely not guilty of any crime and will not plead guilty and has not agreed to be a 'state's witness.'"
#RayshardBrooks #CNN #News

‘Not Up To The Job’: Fmr. AG Holder On Trump’s Failed Coronavirus Response | All In | MSNBC

Qatar 2022 CEO: We have been treated unfairly 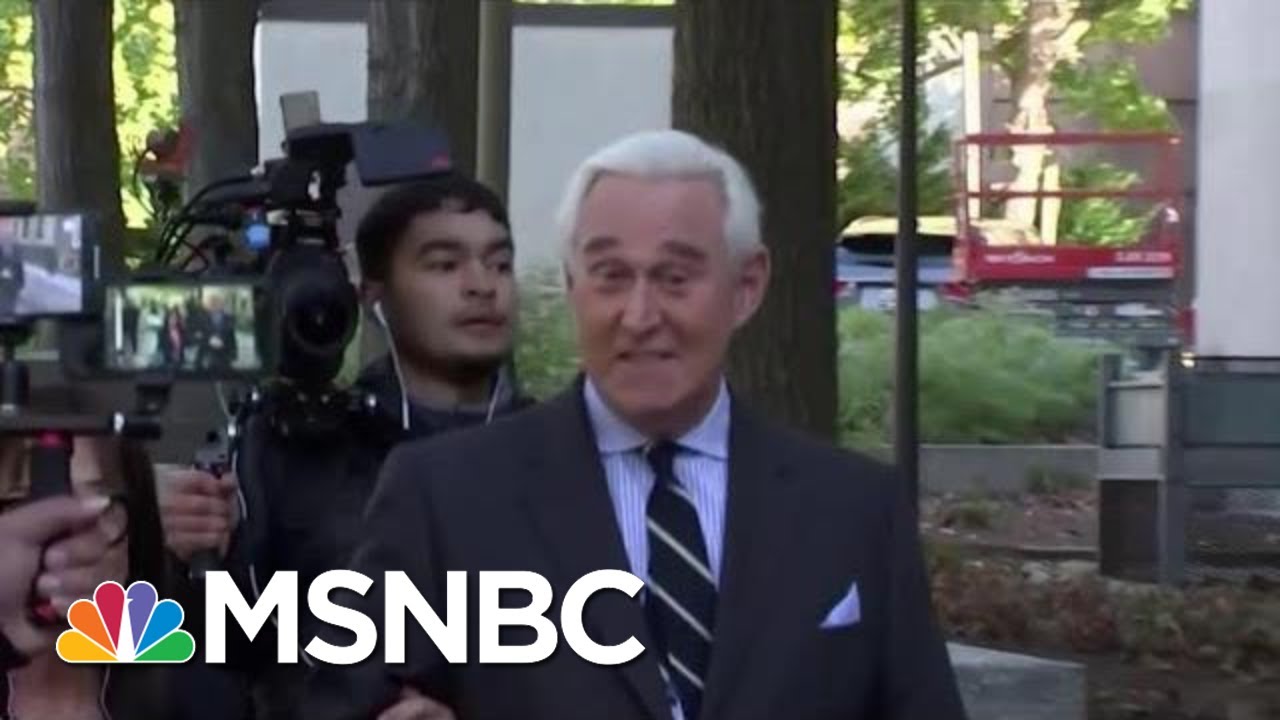 Can the Trudeau government legally intervene in Meng’s extradition request?

Trump-Russia ‘Follow The Money’ Counterintelligence Investigation May Not Exist | MSNBC