Guttenberg After Another Mass Shooting: ‘This Is Not About The Second Amendment’ | Deadline | MSNBC

Gun safety advocate Fred Guttenberg, who lost his daughter Jamie in the Parkland school shooting, expresses his frustration with the lack of gun safety legislation, and calls to end the hold the NRA has on Republicans. Aired on 03/23/2021.
» Subscribe to MSNBC:

Guttenberg After Another Mass Shooting: ‘This Is Not About The Second Amendment’ | Deadline | MSNBC

NYT Reporter: Trump Was ‘Desperate’ To Create ‘The Illusion He Could Win’ | The Last Word | MSNBC

59 Comments on "Guttenberg After Another Mass Shooting: ‘This Is Not About The Second Amendment’ | Deadline | MSNBC" 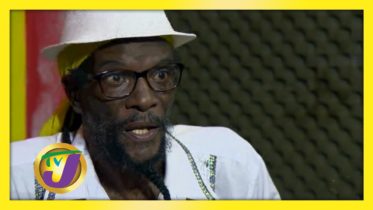 No ‘playbook’ for COVID-19 in Canada’s care homes: minister