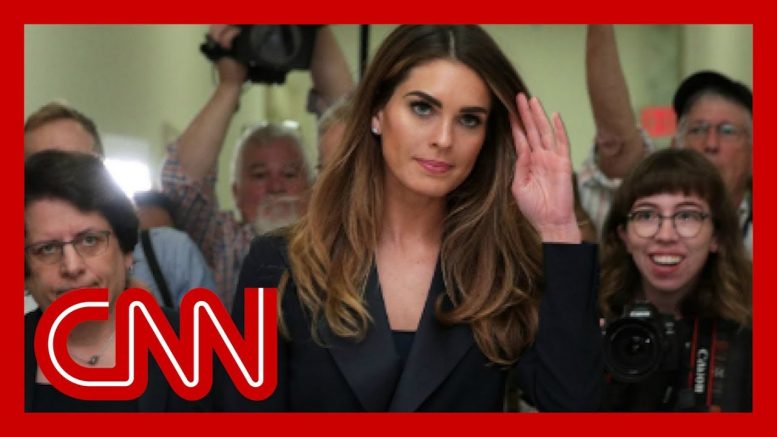 Former White House communications director Hope Hicks told lawmakers that she had "never been asked to lie about matters of substance or consequence," contending that "white lies" she had told on behalf of President Donald Trump were about small matters, such as his availability.
The comments are part of the 273-page transcript of Hicks' closed-door interview with the House Judiciary Committee, a document that revealed behind-the-scenes details of Trump's presidential campaign as well as her relationship to the now-commander in chief.
According to Democrats on the committee, attorneys from the Trump administration blocked Hicks from answering 155 questions.
#CNN #News

What Can Government Do As Coronavirus Wreaks Havoc On The Economy? | The 11th Hour | MSNBC 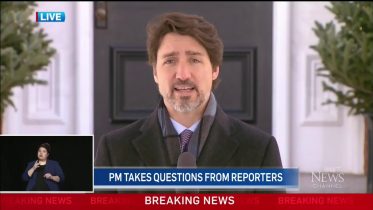 This Canadian app is stopping groceries from ending up in landfills