CNN's Fareed Zakaria recounts the first time he met former President Barack Obama and breaks down the relevancy his presidency had on Trump's rise to power.
#CNN #News

Rep. Tlaib: We know this is who Trump is 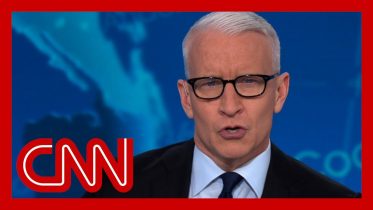