Rachel Maddow shares a portion of Donald Trump's Senate impeachment trial in which House impeachment manager Joaquin Castro makes the argument that the violence on January 6th was predictable because Trump's rhetoric had incited previous aggressive, violent election protests in the wake of his November loss. Aired on 02/11/2021.
» Subscribe to MSNBC:

Outrage Is Better Than Anxiety, Says Gessen On Coping With Threats To Democracy | All In | MSNBC 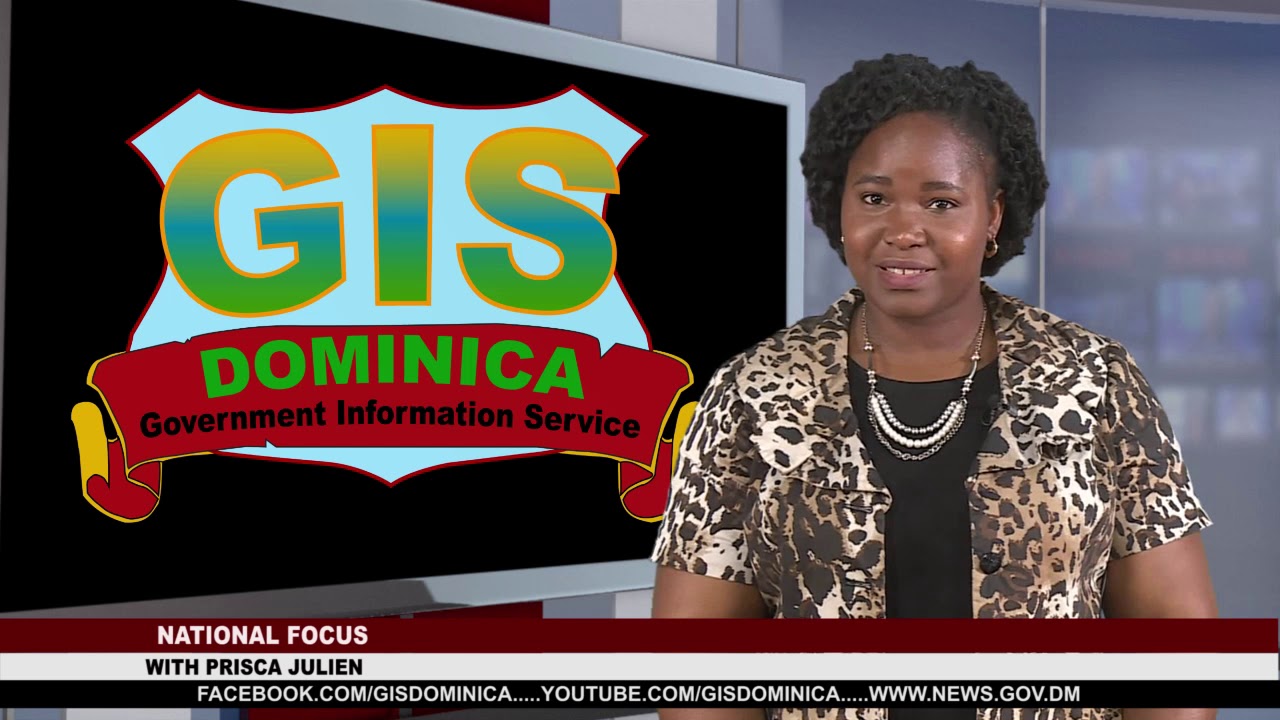 National Focus for Friday August 31, 2018 with Prisca Julien and Creole Highlights with Shaakira Pierre. Kimani St. Jean takes a look at the…