#CTVNewsArchive: On May 26, 1969: John Lennon and Yoko Ono arrived in Toronto after being refused admission to the U.S. The couple was in Canada promoting their “War is Over” peace campaign. They later staged a famous bed-in at the Queen Elizabeth Hotel in Montreal.

Where Does The Ukraine Investigation Go Next? – The Day That Was | MSNBC 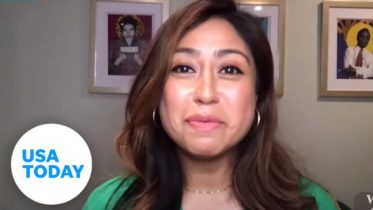 Cristina Jiménez, a Genius grant recipient and founder of United We Dream, the nation's largest youth immigrant organization, talks about significant moments in her…

Tapper: Trump’s refusal to lead has a body count