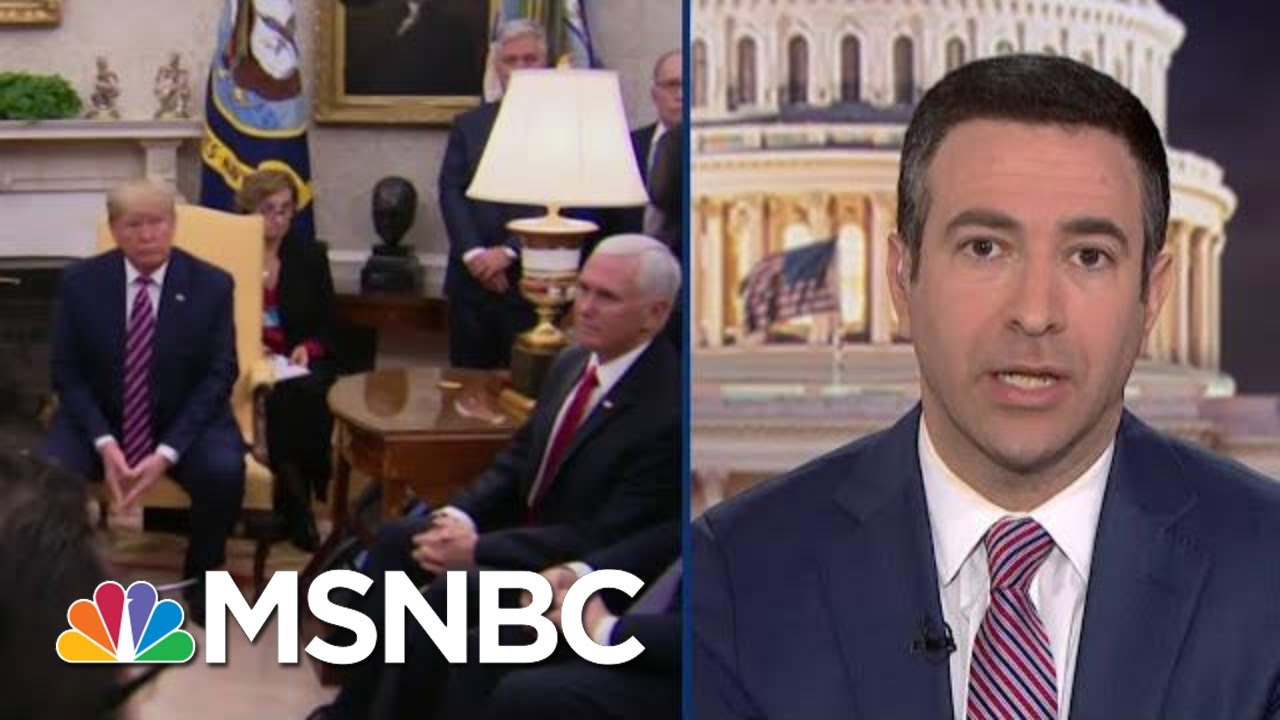 In a historic vote, House Judiciary Committee Members approved impeaching President Trump. MSNBC Chief Legal Correspondent reports on the historic vote that “changes everything” putting Democrats on record, arguing there is “no going back.” Aired on 12/13/19.
» Subscribe to MSNBC:

38 Comments on "No Going Back: Judiciary Committee Approves Impeaching Trump | The Beat With Ari Melber | MSNBC" 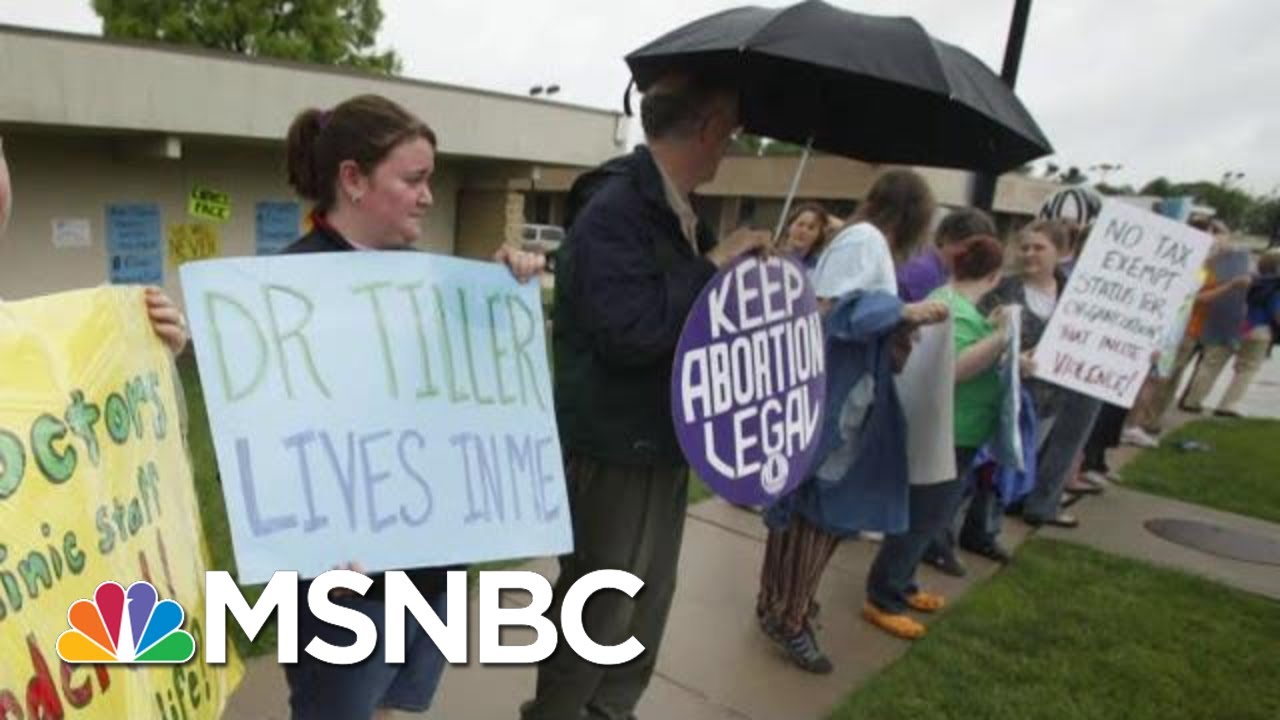 Rachel Maddow reports on the lengths to which abortion clinic operators like Julie Burkhart, founder and CEO of Trust Women, have to go to…

Coming to a trade agreement with the EU may be a tougher test for the U.K. than Brexit