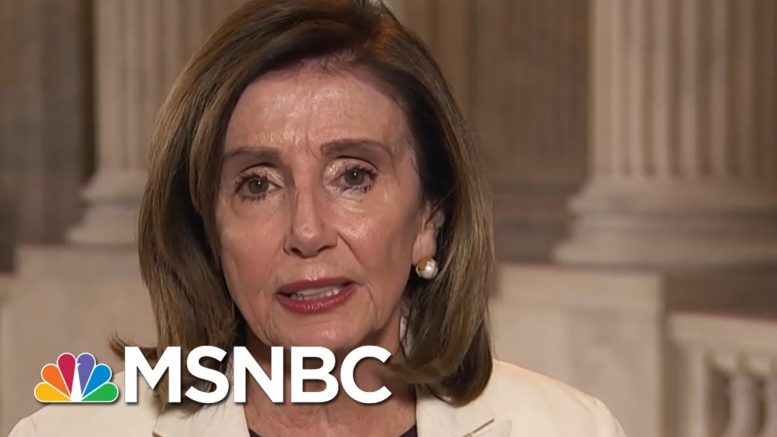 Speaker Nancy Pelosi joined MSNBC’s Stephanie Ruhle to discuss the Congressional response to the killing of George Floyd including Democrats’ newly unveiled bill on policing. Pelosi responds to the ongoing protests, arguing “the massive number of people walking in support of ending violence in terms of the police department is something that we have to recognize.” Pelosi discusses why she hopes for an “improvement in justice in policing” and see an “end to racial profiling, chokeholds” and to see the “prosecution of wrongdoing in the police department.” Pelosi addresses President Trump arguing he “is ignoring what we're seeing right before our very eyes.” (This interview is from MSNBC’s “The Beat with Ari Melber, a news show covering politics, law and culture airing nightly at 6pm ET on MSNBC. ). Aired on 6/9/2020.
» Subscribe to MSNBC:

Pelosi: Ignore Trump On Police Reform, Racial Justice Because It's Not 'Reality' | MSNBC

Coronavirus expert says he has second thoughts about flying

‘Cowards’: Rush Slams Chicago Police Caught Lounging In His Office Amid Looting | All In | MSNBC

Debate Night 1’s Winner (According To The Internet) | Deadline | MSNBC 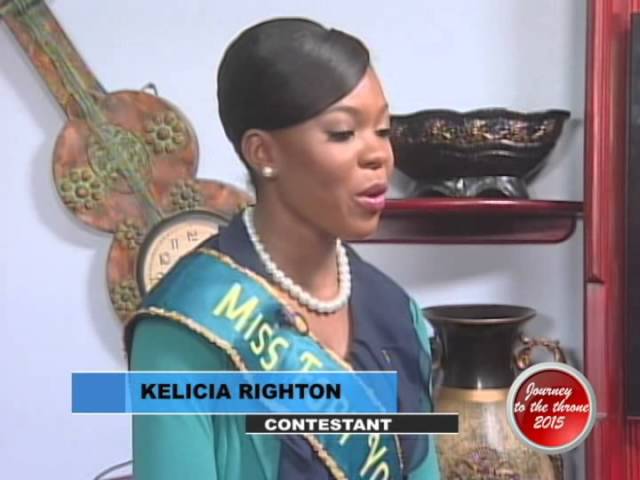 GIS Dominica: Journey to the Throne 2015

Pearl Fontaine talks with Kelcia Righton, Contestant #7, on her journey to the Miss Dominica 2015 crown.

Bernie Sanders: ‘The Next Three Months Are The Most Important In Modern U.S. History’ | MSNBC