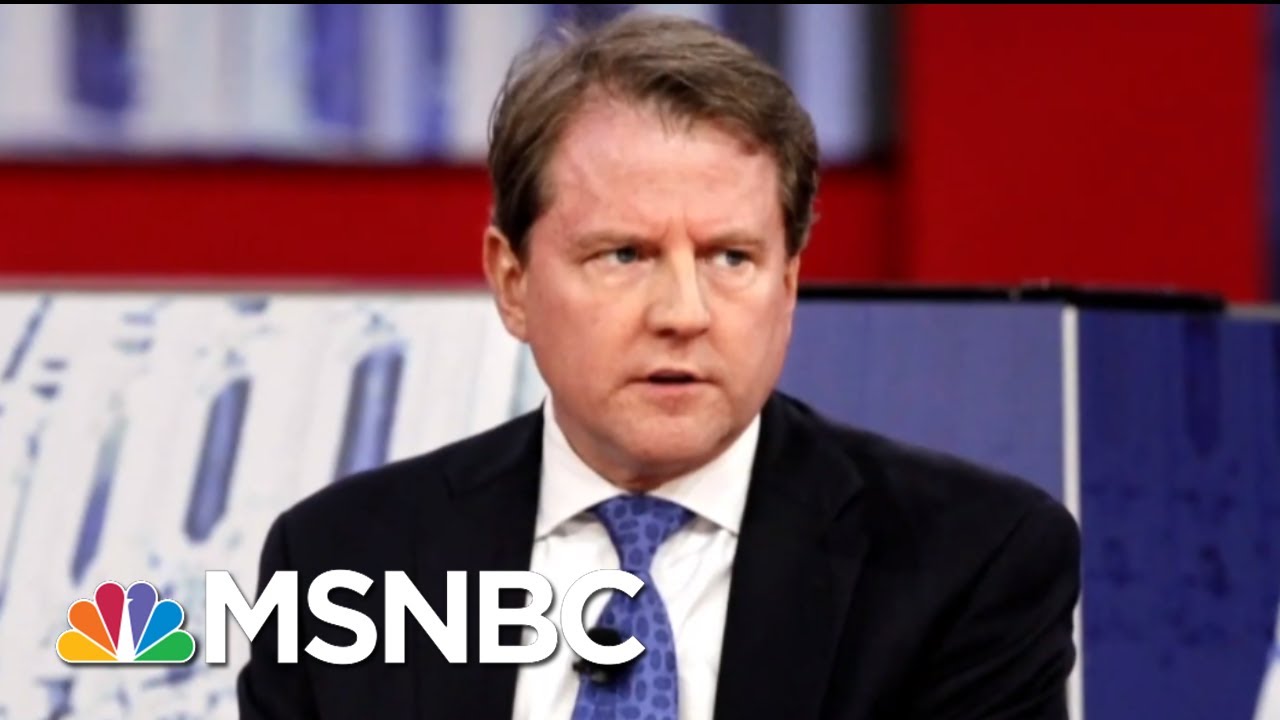 A federal judge ruled late Monday that former White House Counsel Don McGahn must obey a subpoena and testify before Congress, despite the White House’s claim of “absolute immunity,” which Federal Judge Ketanji Brown Jackson wrote “simply does not exist.” Jackson added that McGahn retains the ability to "invoke executive privilege where appropriate." In the 120-page ruling, Judge Jackson strongly rebuked the president, writing that “"The primary takeaway from the past 250 years of recorded American history is that Presidents are not kings.” Judge Jackson also compared the Department of Justice’s argument of “immunity” to a line from George Orwell’s ‘Animal Farm’: “All animals are equal but some animals are more equal than others.” Aired on 11/25/19.
» Subscribe to MSNBC:

'Presidents Are Not Kings': Judge Rules Former White House Counsel To Testify – Day That Was | MSNBC

Mulvaney contradicted by his own words | Erin Burnett

76 Comments on "‘Presidents Are Not Kings’: Judge Rules Former White House Counsel To Testify – Day That Was | MSNBC" 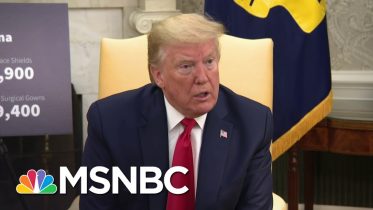 New polling shows that an overwhelming majority of Americans don’t support reopening without better testing in place. Aired on 04/29/2020. » Subscribe to MSNBC:…