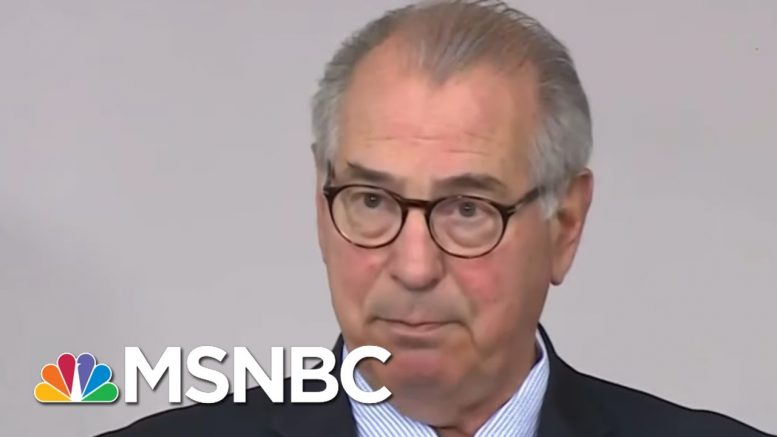 New evidence released shows the officer charged with George Floyd’s murder had his knee on Floyd’s neck for two minutes and fifty three seconds after he was unresponsive. In this news report on “The Beat with Ari Melber,” MSNBC Anchor Ayman Mohyeldin shows how much can transpire in that amount of time, demonstrating the misconduct taken by the officer. (This interview is from MSNBC’s “The Beat with Ari Melber, a news show covering politics, law and culture airing nightly at 6pm ET on MSNBC. ). Aired on 5/29/2020.
» Subscribe to MSNBC:

Rhodes: ‘Not Hard To Connect The Dots’ Between Trump’s Rhetoric And Plot To Kidnap The MI Governor

Kornacki: Philadelphia Could Be More Than Enough To Vault Biden Over Trump In Statewide Lead | MSNBC

Steve Kornacki breaks down the latest ballots coming in for Pennsylvania. Kornacki says that if mail-in ballots continue to follow the trend of favoring…