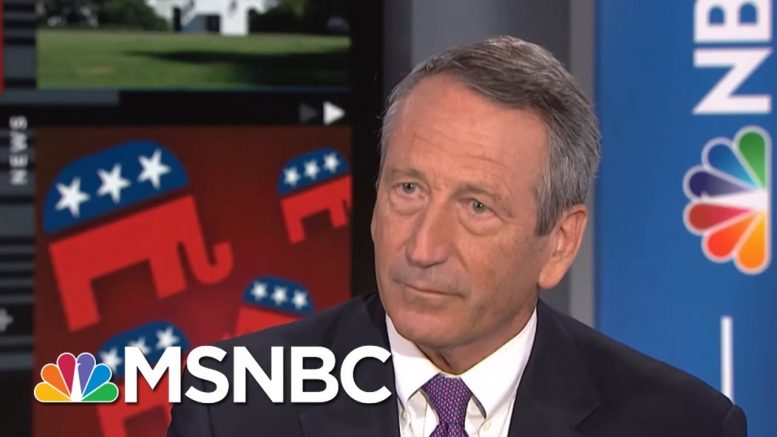 Former South Carolina Governor and Congressman, Mark Sanford, announced his plan make it official. He's going to take on President Trump. Trump then responded by calling out the biggest scandal of Sanford's career in public service – when he went MIA as Governor to visit a woman with whom he was having an affair in Argentina. Mark Sanford joins Craig Melvin to discuss on MSNBC.
» Subscribe to MSNBC: 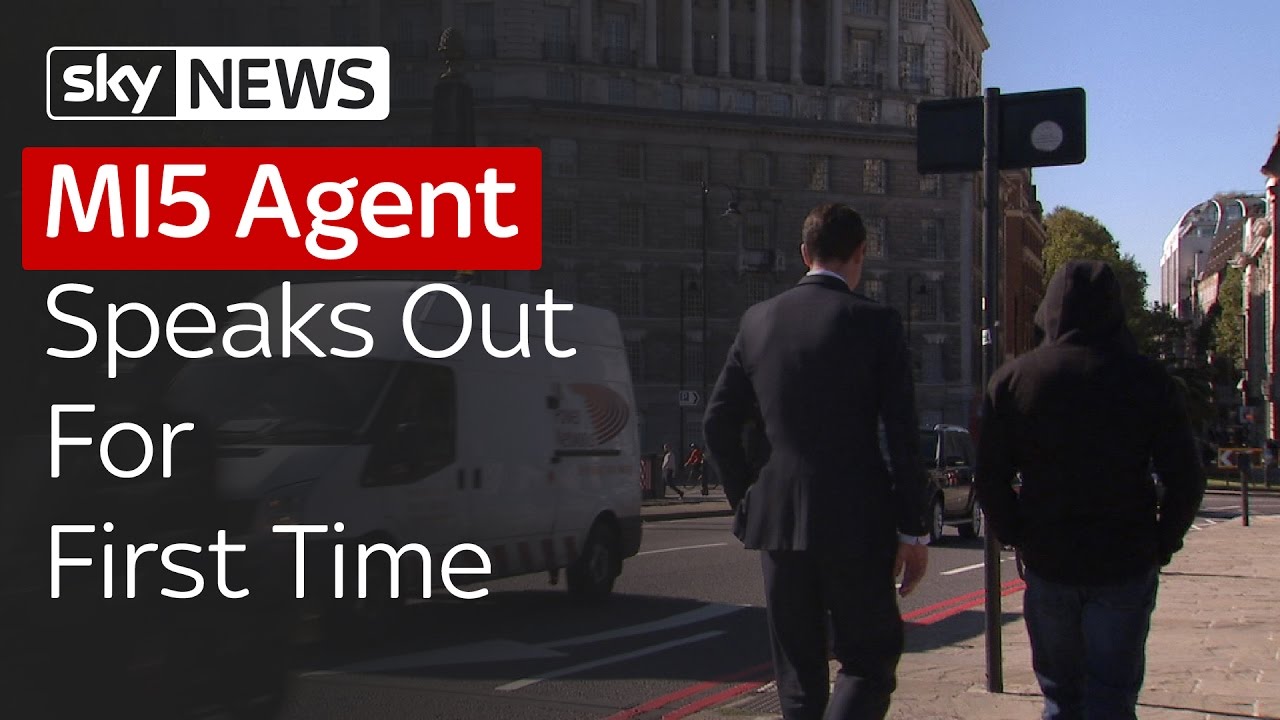 President Obama: ‘Nothing Weak About Being Honorable’ | The Last Word | MSNBC