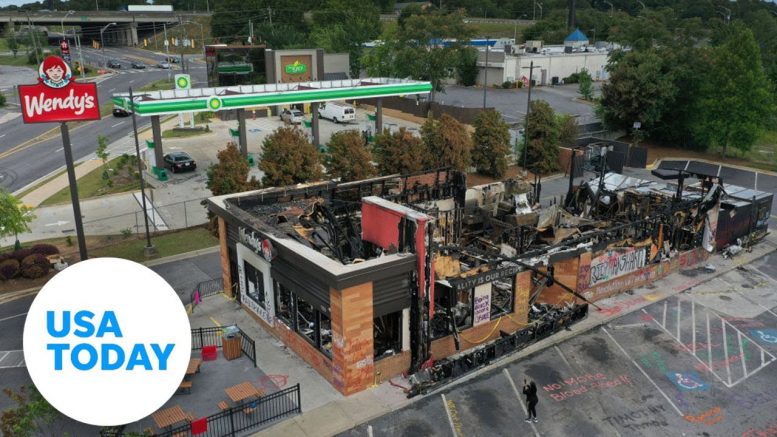 Atlanta Mayor Keisha Lance Bottoms has mandated an overhaul of the city's police department policies regarding use of force.

President Donald Trump has pushed for law enforcement agencies to adopt higher standards on the use of deadly force.

Protests against police brutality and racial inequality across the country are now on their third week and show no signs of ending.

Despite all that pressure, odds are the officer who shot and killed 27-year-old Rayshard Brooks during a pursuit outside a Wendy's restaurant in Atlanta last week won't spend a day inside a prison.

Fulton County District Attorney Paul Howard said Wednesday that former officer Garrett Rolfe — who shot a fleeing, Taser-wielding Brooks in the back — would be charged with felony murder and aggravated assault with a deadly weapon, in addition to nine other charges. Fellow officer Devin Brosnan faced lesser charges.

The manner of Brooks' death has been ruled a homicide, but police officers are generally granted a fairly wide berth in their decisions to use force, especially in tense situations.
» Subscribe to USA TODAY:
» Watch more on this and other topics from USA TODAY:
» USA TODAY delivers current local and national news, sports, entertainment, finance, technology, and more through award-winning journalism, photos, videos and VR.

59 Comments on "Witness to Rayshard Brooks’ death speaks out" 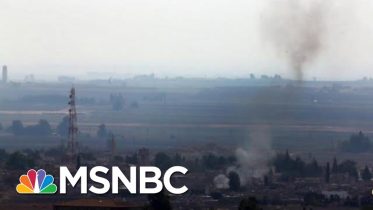 Turkey is agreeing to stop its offensive against the Kurds for five days, giving them time to withdraw from the region, but it’s unclear…

Social Media enthusiasts to experience the greatest Show on

Leahy: Republicans ‘Hell-Bent On Making A Political Statement’ With The Supreme Court | MSNBC